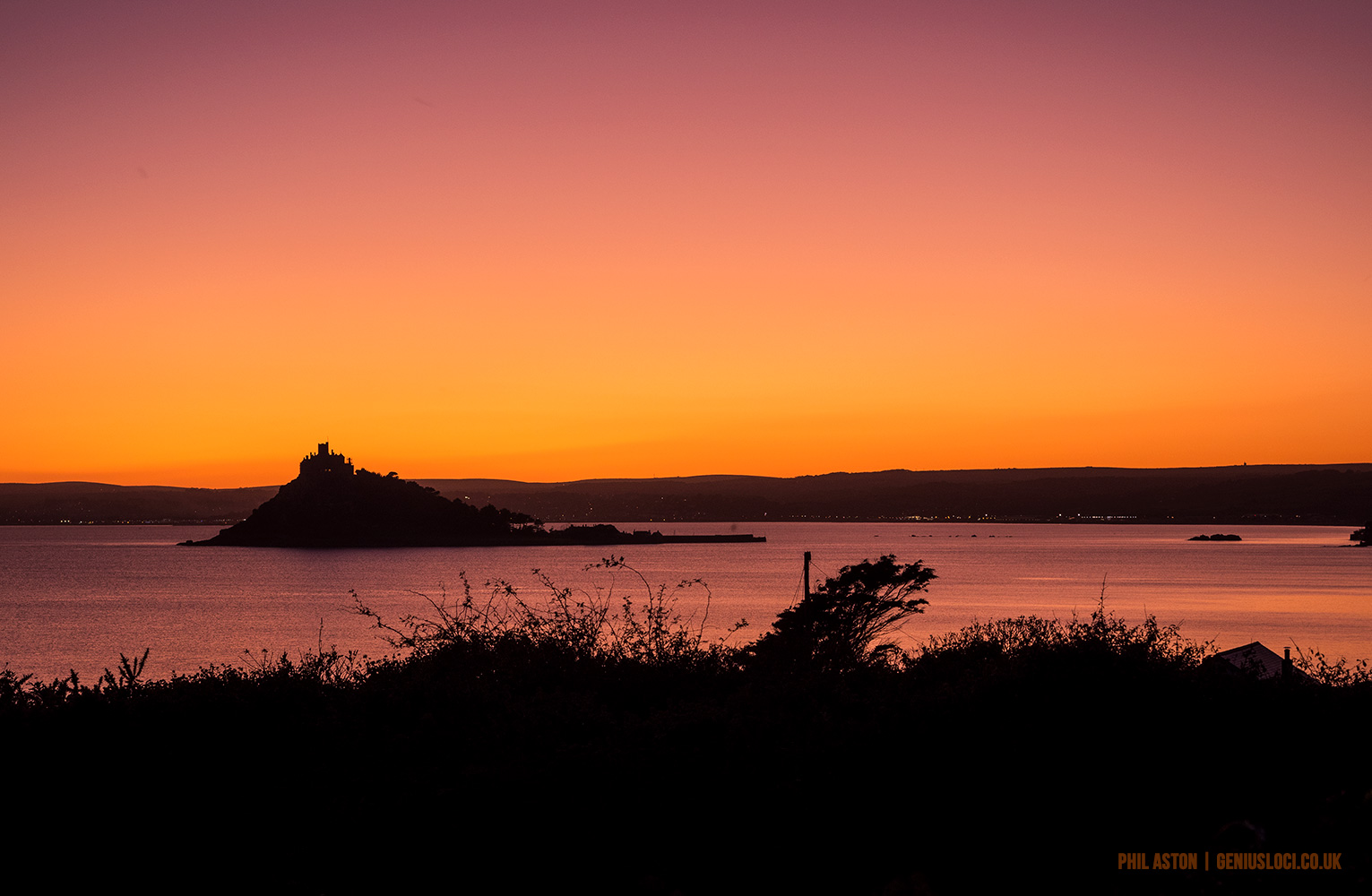 All members of the public were present to articulate their views and objection to the planning application PA19/06721 – Lawful development certificate – The Chalet, Boat Cove, Perranuthnoe.

The points raised were that two additional legal documents existed which may contradict statements made in the application – the proximity of the building to the footpath has meant that anecdotally it has been able to note the length and frequency of use the building which would appear to contradict the statements in the application – services required for habitation of the building (primarily sanitation) were not mentioned in the sales particulars in 2014 and the application states that this was installed in 2017 potentially indicating a contradiction on the length or ability of the building to be used as a dwelling – the building is in the AONB which should remain protected and therefore any potential development of the site would not be in keeping – concerns were raised over the statements made in the application over times and length of occupation which appeared to be contradicted by other statements and documentation. The members of the public were advised that the Cornwall Council planning portal enabled members of the public to document there concerns over planning issues and submit all relevant information to support their views

It was proposed by Cllr Groves and seconded by Cllr Scobie and carried unanimously but with the rider (“Cllr Nicholas’ Rider”) that Cllr Nicholas supports the motion on the basis of the information now available but reserving the right to change her decision at a later date if further information comes to light that the application be opposed on the following grounds:

This is an application for a lawful development certificate in respect of a building off Boat Cove Lane, Perranuthnoe in a very sensitive part of the AONB and well outside of the settlement boundary. Contradictory evidence has been provided to the Parish Council but it is for Cornwall Council to determine in law whether a lawful development certificate should be issued. It is very important that any investigation is undertaken thoroughly and sufficient time is taken to ensure that the AONB make a comment on the application and that previous works undertaken have received appropriate planning consent.

Members of the public left the meeting at 19.55pm

It was proposed by Cllr Jago and seconded by Cllr Nicholas and carried unanimously subject to (“Cllr Nicholas’ Rider”) that the application be opposed on the following grounds:

The following planning permissions were noted as being granted

The following planning permissions were noted as being refused

3.  The other pre-applications on the agenda were noted

Other Councillors’ reports noted the following

Proposed that within the draft NDP a clause should be included that replacement dwellings within the AONB should not permit an increase of greater than 5% from
the original footprint, ridge height and total floor area’

5. Minutes of the last meeting:

It was proposed by Cllr Griffiths and seconded by Cllr Jago that the Minutes of the Meeting held on 15th July 2019 be signed. This was unanimously approved.

7. Date of next meeting:

8. Correspondence, telephone calls and other reports:

Receive and approve Bank Reconciliation Statement as at 29th July 2019. This, having previously been circulated, was noted and approved.

It was agreed that an additional £2,000 be added to the bus shelter project earmarked reserve to cover potential upcoming legal fees and associated advice

Approve for payment items listed on the schedule. It was proposed by Cllr Moore that the items be passed for payment. This was seconded by Cllr Nicholas and carried unanimously

A confidential matter was discussed by Councillors

The Meeting closed at 21.52pm hours